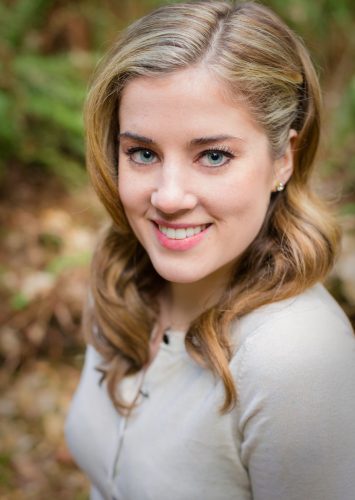 Heather began her music education at the Vancouver Academy of Music and knew from a young age that the musical arts were her calling. She made her orchestral solo debut at the age of 17 with the performance of Mozart’s Flute and Harp Concerto alongside the Vancouver Symphony Orchestra.

As faculty with the Vancouver Academy of Music, Heather enjoys leading the VAM Suzuki Flute Department, co-directing VAMSO’s Wind Ensembles and teaching within the school’s Music Theory Department. Heather is a devoted music teacher and has a heartfelt support for the development of music education in her community.