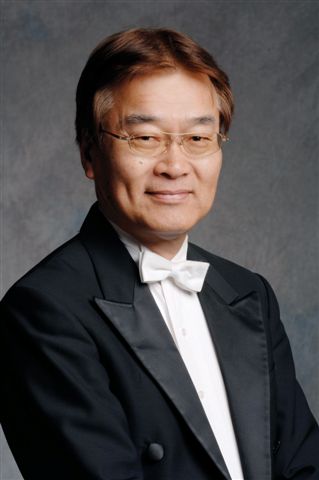 In 1996, formed a chamber music group “Ensemble Pacific North” and has been playing in Sapporo area every year. Celebrated 20th anniversary concert 3 years ago fundraising for survivors of 2011 Japanese Earthquake and Tsunami. This group still plays fundraising concerts for those survivors today.

In 2000, formed a sister group “Pacific North Trio” with a pianist; Keiko Alexander here in Vancouver. The trio has played at senior homes and community centers in Vancouver, also performed in Seattle, Tokyo and Nagoya.

Teaching violin at VSO School of Music since 2011 and coached the string section of VYSO Senior Orchestra for seven years.

He was a recipient of the 2014 Vancouver Japanese Business Association’s The Distinguished Award for a long time contribution to the city of Vancouver and its Japanese communities.

In 1971-76, member of Montreal Symphony Orchestra and McGill Chamber Orchestra.

He was a recipient of the Fulbright Scholarship to study with a famed pedagogue Josef Gingold at Indiana University School of Music and earned a Master degree of Music in 1971.