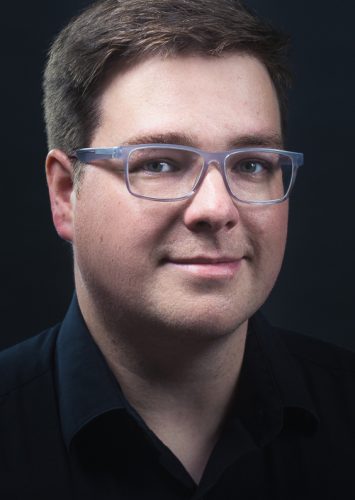 Michael Park is a composer and pianist with a keen interest in speech, humour, and collaboration. His music aims to give audiences an experience beyond the realm of traditional concert-going. Heralded for his innovative projects, his Ted Talk Experiencing Disease Through Music has been described as “moving, haunting, and an amazing translation of the disease”. He is the creative mind behind Diagnosis: Diabetes (the interactive chamber opera) and the Bouncy Castle Organ Extravaganza.

Michael’s own compositions have been presented in Vancouver by Music on Main, Vancouver Pro Musica, Redshift Music, Songfire Festival of Song, and Queer Arts Festival. His music has also been performed across North America, with notable premieres in Winnipeg, Boston, and New York. A “wildly talented pianist” (Opera Canada), Michael regularly performs with Erato Ensemble, has been the featured artist at Sonic Boom Music Festival, and continues to collaborate with a wide variety of artists, including dancers, poets, visual artists, and musicians.

Michael is a passionate champion of new music. He’s performed dozens a of B.C. premieres as resident pianist with Vancouver’s Erato Ensemble, supported the creation of more than 70 world premieres as founder and co-director of Art Song Lab, and is actively building new repertoire for the genre of speaking pianist through his ongoing solo recital series, Story Time with Michael Park.

Michael Park is artistic director of Erato Ensemble, and the founder and co-director of Art Song Lab.