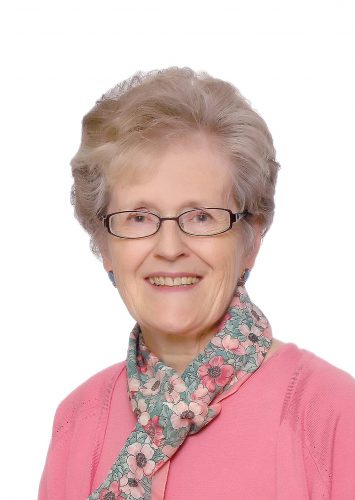 Robin Wenham has over thirty years experience teaching violin in the Suzuki Method. She studied with Lorand Fenyves at the University of Toronto after receiving a Bachelor of Music and Teaching Certificate from UBC.

Robin’s students have been award winners at the Canadian Music Competition, the Royal Conservatory of Music, and the Provincial Music finals.