In addition to regular performances at the Orpheum Theatre and Kay Meek Arts Centre, VAMSO embarks on a special journey in July 2020 in celebration of VAM’s 50th anniversary, with a special invitation to tour China in eight cities including Beijing, Shenyang, Nanjing, and Shanghai. 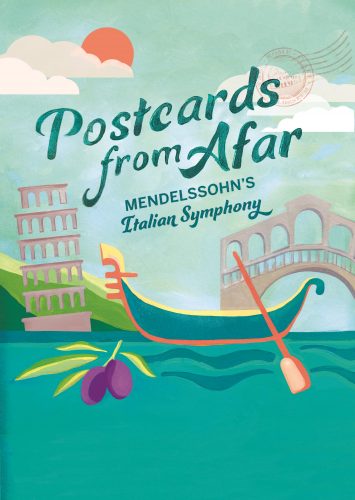 Come herald VAMSO’s 2019/20 season with an exciting opening bound to captivate the imagination, starting with Strauss’ Overture to ‘Die Fledermaus’ and the beautiful, sweeping interplay of melody and harmony in Saint-Saëns’ Cello Concerto No. 1. Filled with warm harmonies and engaging melodies, Mendelssohn’s Symphony No. 4 transports you to the bright and sunny landscapes of Italy bursting with youthful… Read more »

This dynamic Russian program features music from one of the most popular ballets of all time and one of the most famous love themes, Tchaikovsky’s Swan Lake suite and Romeo & Juliet Fantasy Overture. The provocation continues as Shostakovich’s Cello Concerto No. 1 impresses with excitement and technical virtuosity, performed by VAM’s very own President and CEO, Mr. Joseph… Read more » 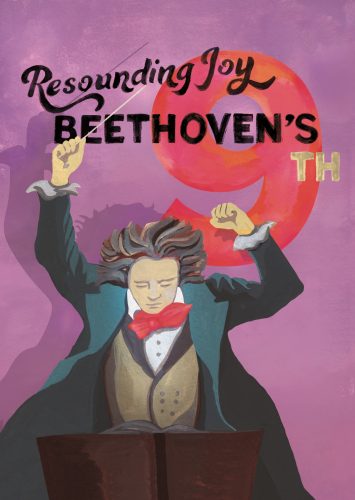 Experience the genius of Beethoven through this concert dedicated to his great works. The Overture to Fidelio reflects on heroism and triumph, and Piano Concerto No. 4 portrays dramatic dialogues between the soloist and orchestra. In keeping with the theme of joy and hope, Beethoven’s Symphony No. 9 is sure to amaze with its colour, texture and harmonic progressions, leading to… Read more » 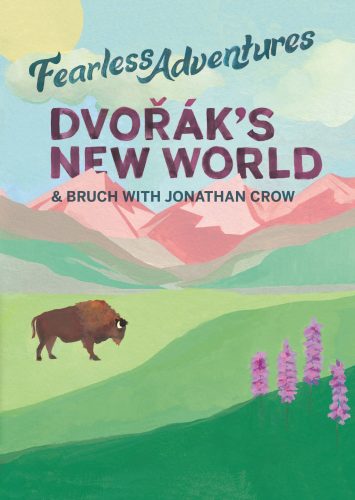 Embark on a grand and valiant journey in VAMSO’s 2019/20 season finale concert. Begin by enjoying a piece originally titled “Life”, depicting highly energetic scenes with boisterous crowds in Dvořák’s Carnival Overture, followed by Bruch’s popular Violin Concerto No. 1 that features lyrical beauty and emotional sincerity written for a master violinist. Round off the season with Dvořák’s Symphony No…. Read more »