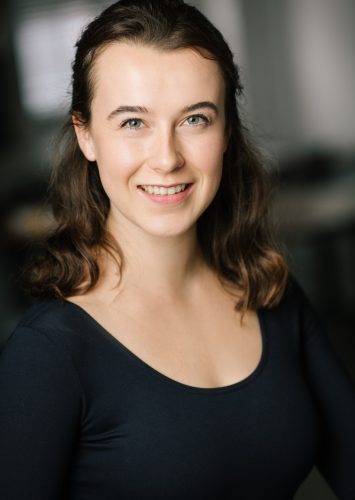 Kira is a storyteller through music and theatre, originally from Winnipeg. She holds a BMus in Vocal Performance from the University of Manitoba, where she studied under soprano Tracy Dahl, and has taught singing and musical theatre to students of all ages for nearly a decade. Kira was an active member of professional vocal ensemble musica intima for three seasons, and has performed across the country in various concerts, operas and musicals. She has worked with the Charlottetown Festival, Pacific Theatre, Ensemble Theatre Company, Manitoba Opera, Manitoba Underground Opera, The Little Opera Company, Winnipeg Studio Theatre and Dry Cold Productions, among others. In addition to teaching and performing, Kira loves recording, writing, music directing and worship coordinating, as well as working with the youth at her church. Kira actively seeks to bring joy to others through music, and she enjoys empowering her students to do the same.