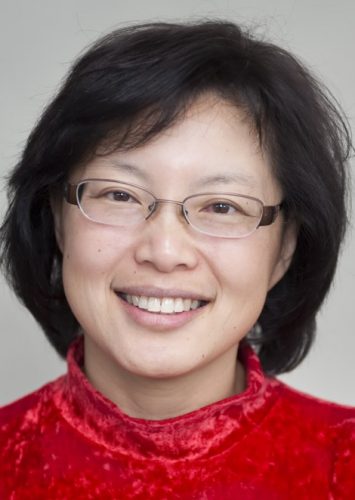 Julie Lowe has recorded for CBC and WDR (West German Radio). Julie has been an active recitalist, soloist, and chamber musician throughout Canada, US, and Europe, and has received numerous awards at international piano competitions.