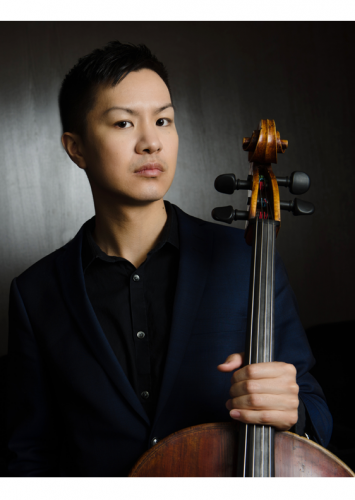 Canadian cellist Jonathan Lo has performed in venues such as Alice Tully Hall and the Museum of Modern Art in New York, Richard Bradshaw Amphitheatre at the Canadian Opera Company, Koerner Hall at the Royal Conservatory of Music, and the Paleis Het Loo. He has appeared as soloist with the Vancouver Symphony Orchestra, Philharmonia Northwest, and the Burnaby Symphony. His chamber music collaborators have included Geoff Nuttall, Robert Levin, Louis Schwizgebel, and the late Lynn Harrell; additionally he has worked closely with composers such as Oliver Knussen, Shulamit Ran, and Osvaldo Golijov.

From 2013 to 2020, he was the founding cellist of the Rolston String Quartet, winners of the Banff International String Quartet Competition and the Cleveland Quartet Award. Praised for their “maturity and cohesion rivaling the best string quartets in the world” (Musical Toronto), they performed throughout North America, Europe, and Israel, in such concert halls as Carnegie Hall, Kennedy Center, Koerner Hall, Wigmore Hall, and Esterhazy Palace.