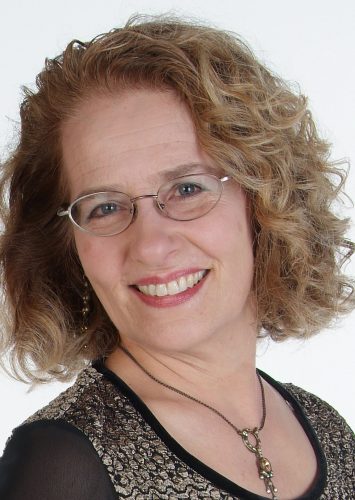 Martha Brickman is a graduate of the Conservatoire in Montreal in harpsichord and chamber music (Premier Prix). Martha was a student of Kenneth Gilbert, and studied the Suzuki Method with Susan Magnusson.