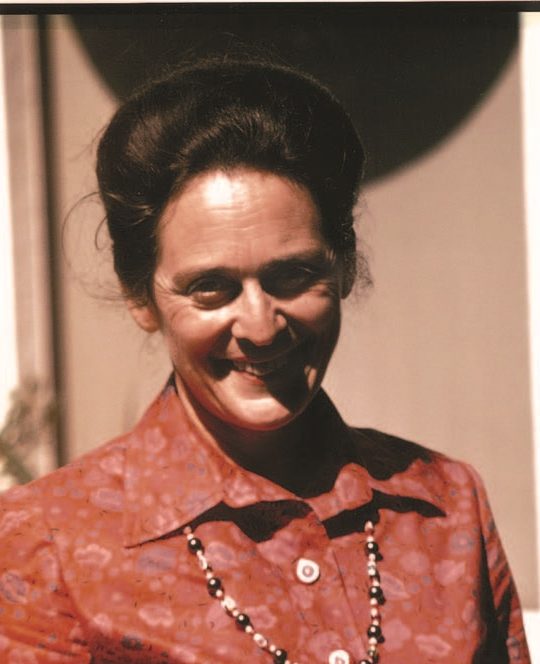 “People should have constant exposure to the arts – they are the bread and butter of life.” 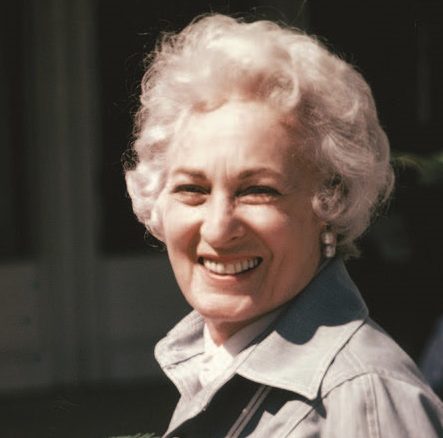 In 1969, the Community Music School of Greater Vancouver (now the Vancouver Academy of Music) was borne of a vision by founders lby Koerner (Chair), Elsje de Ridder Armstrong (President), and Art Phillips (Mayor, City of Vancouver) to create a music centre in Vancouver for cultivating a love and understanding of music to serve children and adults and for providing programs that develop young professional musicians. For the enrichment of community life, the Community Music School also became home for a host of music groups in the city, a model that continues to this day as a rehearsal and performance home for such organizations as the Vancouver Bach Choir and Music in the Morning.

With the passage of almost fifty years, Vancouver Academy of Music has more than fulfilled our founders’ vision to be a resource for the cultural enrichment of Vancouver-area residents and a music institution that offers the most distinguished preparatory training in Western Canada. Today, it stands as a key stakeholder in establishing a standard of excellence for musical training and cultural activity in the Lower Mainland, distinguished by its leading faculty and a nurturing and inclusive learning environment. 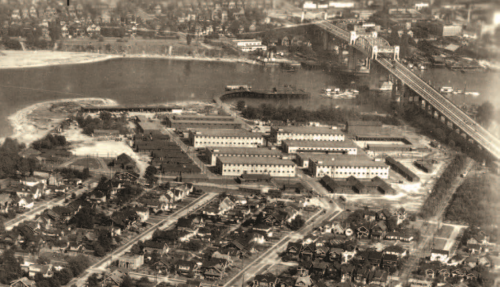 1969: Community Music School of Greater Vancouver, founded in a church hall, re-locates to the Model School on 12th Avenue across from City Hall.

1973: Iby Koerner and Elsje de Ridder Armstrong (Co-Founders – Community Music School of Greater Vancouver) spearhead the funding and conversion of the former Royal Air Force warehouse “Bldg #14” on the Jericho lands as a permanent home for the training of young musicians.

1976: Official Opening Day of the splendid new Community Music School of Greater Vancouver with its jewel – Koerner Recital Hall – at Vanier Park. The May 9, 1976 opening of this stunning landmark in the cultural life of Vancouver marked an extraordinary achievement of spirit and tenacity in making a seemingly impossible dream come true. In Elsje de Ridder Armstrong’s words: “The Community Music School is proud to present the first truly recycled building to Vancouver residents!”

2016: May 15, forty years almost to the day of the Vanier Park opening, the $1 Million Campaign Koerner Recital Hall – Transformed is launched.   This marks a most exciting and important new phase of the Vancouver Academy of Music’s development and celebrates the building of a future that will be as remarkable as its past.